Hello! This website is currently under construction. We are working to resolve anything that does not function as expected. 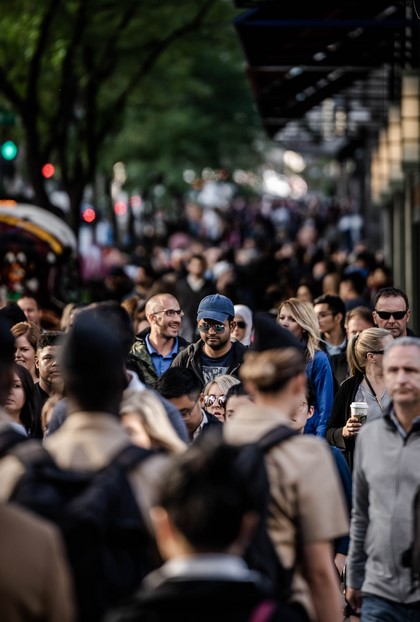 Toronto, Ontario, November 15, 2022 — Amid rising interest rates, high inflation, and an affordability crunch, two in ten (22%) Canadians expect they will need to access charitable services to meet their essential needs such as food, clothing, or shelter in the next six months, according to a new Ipsos poll conducted for CanadaHelps.org.

Despite the present and urgent need from many Canadians, Canadians have also appeared to have scaled back their charitable giving in 2022. Overall, just 13% will give more by year’s end, while 20% will have reduced their giving. For nearly half (45%) they will give the same amount, while 22% do not give to charities – matching the proportion that says they will rely on their services instead. Even among those households with an income of $100K or more, a greater proportion will give less (18%), not more (13%) to charities in 2022, suggesting that even those with greater capacity are being more cautious with their charitable giving.

Among those who intend to give more this year, many (52%) say they have or plan to give more in 2022 due to an urgent crisis such as the war in Ukraine, floods in Pakistan, Hurricane Fiona relief, etc. Others want to support Canadians negatively impacted by the rising cost of living (36%), those negatively impacted by the pandemic (28%), or for some other reason (15%).

These are some of the findings of an Ipsos poll conducted between October 28 and November 1, 2022 on behalf of CanadaHelps.org. For this survey, a sample of 1,000 Canadians aged 18+ were interviewed. Weighting was then employed to balance demographics to ensure that the sample's composition reflects that of the adult population according to Census data and to provide results intended to approximate the sample universe. The precision of Ipsos online polls is measured using a credibility interval. In this case, the poll is accurate to within ±3.5 percentage points, 19 times out of 20, had all Canadians aged 18+ been polled. The credibility interval will be wider among subsets of the population. All sample surveys and polls may be subject to other sources of error, including, but not limited to coverage error, and measurement error.

Sign up for the Healthy Aging CORE Canada e-news to keep up-to-date with activity from the platform and the Community-Based Seniors Services (CBSS) sector across the country.
Learn More